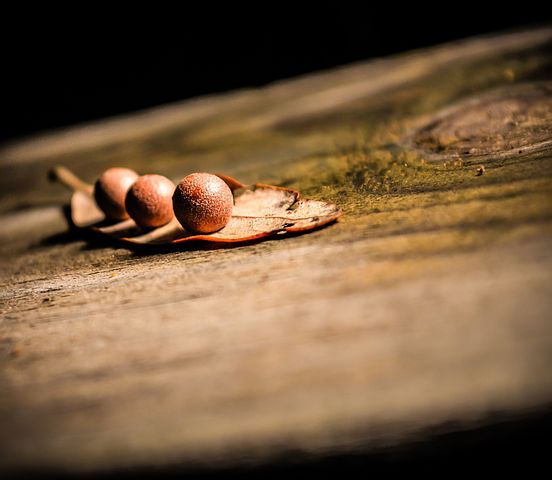 We think it is important to have a community. It is hard to find one though. We have been searching for a poly group to join pretty much since we moved to Florida. And by we … I mean E. He puts in the most effort into those things sometimes. Maybe it’s because he is the extrovert?  I D K.

There are a lot of things to think about when looking for the people you want in your community via a group.

B) Representation. I had a hard time in our last poly group sometimes because more often that I was the only POC. I don’t care if you are “I don’t see color” or if you are “Black is Black, White is White.” If you are the “only” you are gonna notice. I think that even though the world has come along way being in an interracial relationship is hard! Being poly is hard! Being in an interracial poly relationship… well. I get used to saying things that not many others can relate to.

C) Accessibility. Its important that your group meets as frequently as you need it to. You have to think about how often you want to go. Some groups meet every week some once a month. People have different social costs they are willing to incur in terms of energy and if your group meets more than you want you might skip some meetings. That could have costs of its own because if it is a high content group you might feel left behind if you skip some (think about missing class freshman year.) Also not meeting frequently enough could leave you restless or more willing to disengage.

D) Accessibility two. You have to make sure you can afford it. Some groups have costs up front and some have costs you might not even consider. Imagine a group that meets at a restaurant every week… you will feel obligated to order things (if you are weak willed like I am). Some people can do that… I couldn’t so be careful.

So yeah… get out there but be mindful.

Also these things are important to consider if you are planning to put together a group of your own!

I would like to display some photos or art on the blog banners – WITH CREDIT- so if you have something you want seen let me know. That being said – if you wouldn’t send it to your edgy but old grandmother don’t send it to me.

I have set up an email so follow the link.

I will accept topic ideas too.